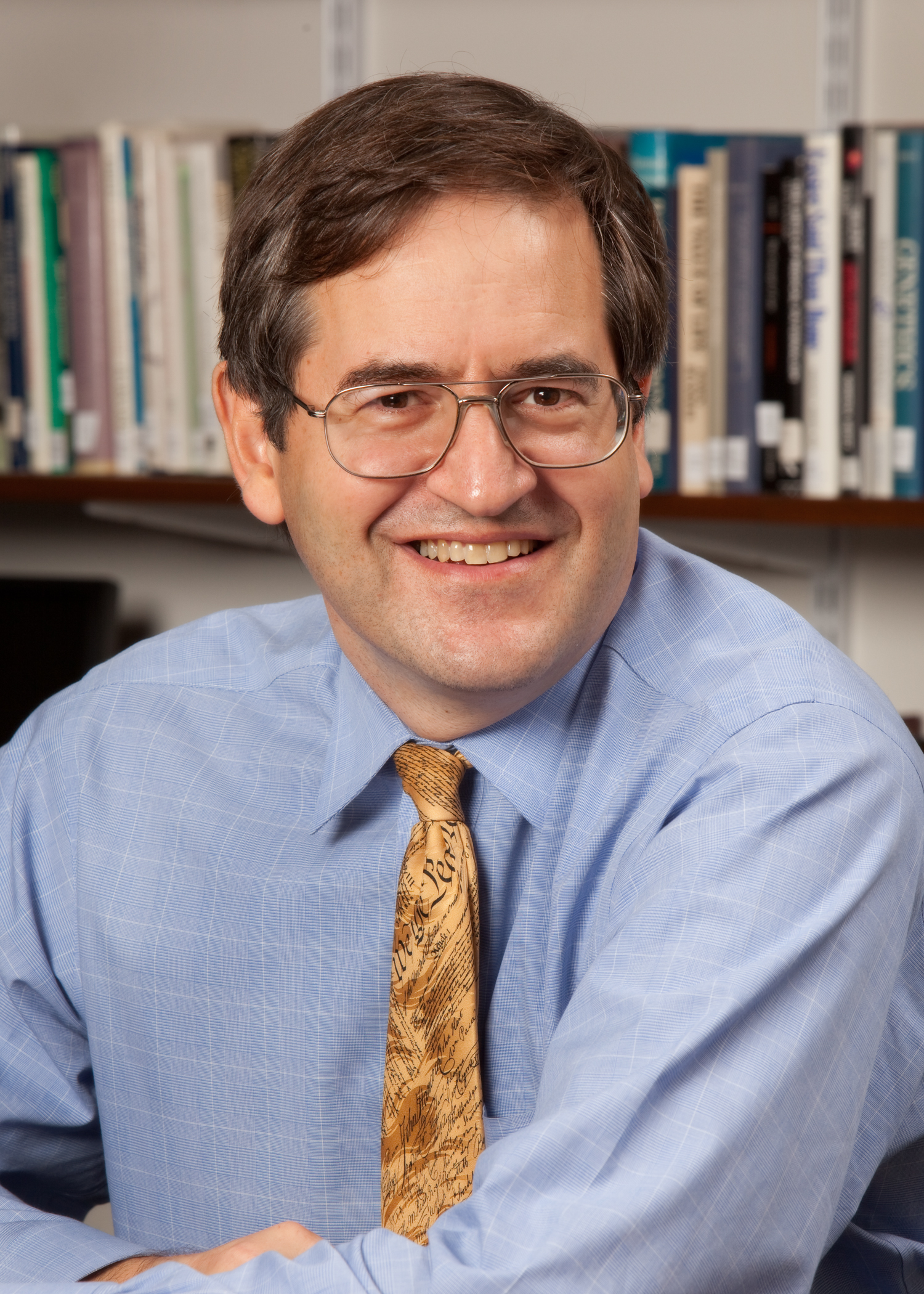 Since 2007, J.H. Snider has been the president of iSolon.org and editor of The State Constitutional Convention Clearinghouse while also intermittently serving as a fellow at various institutions. 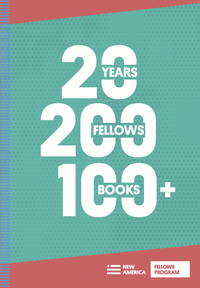 From 2001 to 2007,  he was a Markle Technology Policy Fellow, Senior Research Fellow, Research Director, and National Fellow at New America. New America is a non-partisan, non-profit, public policy institute headquartered in Washington, DC.  The purpose of New America’s fellows program, where Snider was one of its first national fellows, has been to be “a home for a new generation of public intellectuals committed to breaking the ideological mold and injecting new, big ideas into the public conversation about America’s future.” While a fellow, he published Speak Softly and Carry a Big Stick: How Local TV Broadcasters Exert Political Power.

From 1999-2000, he was an American Political Science Association Congressional Fellow in Communications and Public Policy, where he worked on the personal staff of U.S. Senator Ron Wyden and on the Judiciary Committee minority staff of U.S. Senator Patrick Leahy.  He has also served as a University Fellow in the Department of Political Science at Northwestern University, and a Non-Profit Management Fellow and Senior Research Assistant at the Harvard Business School.

He has published dozens of think tank working papers and scholarly articles, hundreds of op-eds, and two books. His recent op-eds on periodic state constitutional convention referendums have been compiled in The State Con-Con Papers.

He has a Ph.D. in American Government (with a specialty in political communications) from Northwestern University, an M.B.A. from the Harvard Business School (where he focused non-profit management), and an undergraduate degree in Social Studies from Harvard College.

He has had extensive experience in local politics.  In 2010, he led the campaign in Maryland to educate the public on the November 2, 2010 referendum to convene a state constitutional referendum.  The referendum received 54.4% of the vote.

The purpose of the Next Generation Open Government Project was to employ new semantic web technologies to empower citizens, journalists, and other opinion leaders with better information that makes government more efficient and effective.

The purpose of the Next Generation Checks & Balances Project was to improve the democratic checks & balances system through innovations such as redistricting juries, citizen assemblies, and other independent bodies.

The purpose of the Next Generation K12 Democracy Project was to enhance the democratic processes of K12 schools, primarily by empowering citizens with better tools to hold the public schools democratically accountable.