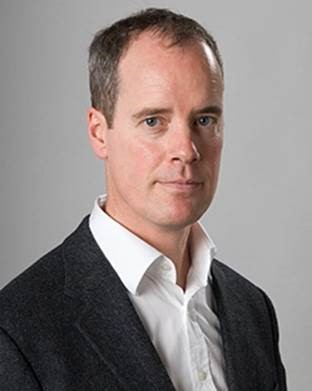 David Farrell is Professor of Politics at University College Dublin, President of the Political Studies Association of Ireland, and the Speaker of the Council of the European Consortium for Political Research. He served as Research Director for the 2012-14 Irish Constitutional Convention and his book, Electoral Systems: A Comparative Introduction, was the primary election system reference guide for the British Columbia Citizens’ Assembly on Electoral Reform, the Ontario Citizens’ Assembly on Electoral Reform, and the Dutch Citizen’s Assembly on Electoral Reform, all of which met during the late 2000s. His other books include Political Parties and Democratic Linkage: How Parties Organize Democracy, Electoral Systems: A Comparative Introduction, Representing Europe’s Citizens? Electoral Institutions and the Failure of Parliamentary Representation, and The Australian Electoral System: Origins, Variation and Consequences. He is the editor of Party Politics and a recipient of the GESIS Klingemann Prize for the best scholarship from the Comparative Study of Electoral Systems (CSES), Brian Farrell book prize from the Political Studies Association of Ireland, and Leon Weaver Award for best paper from the Representation and Electoral System Division of the American Political Science Association.