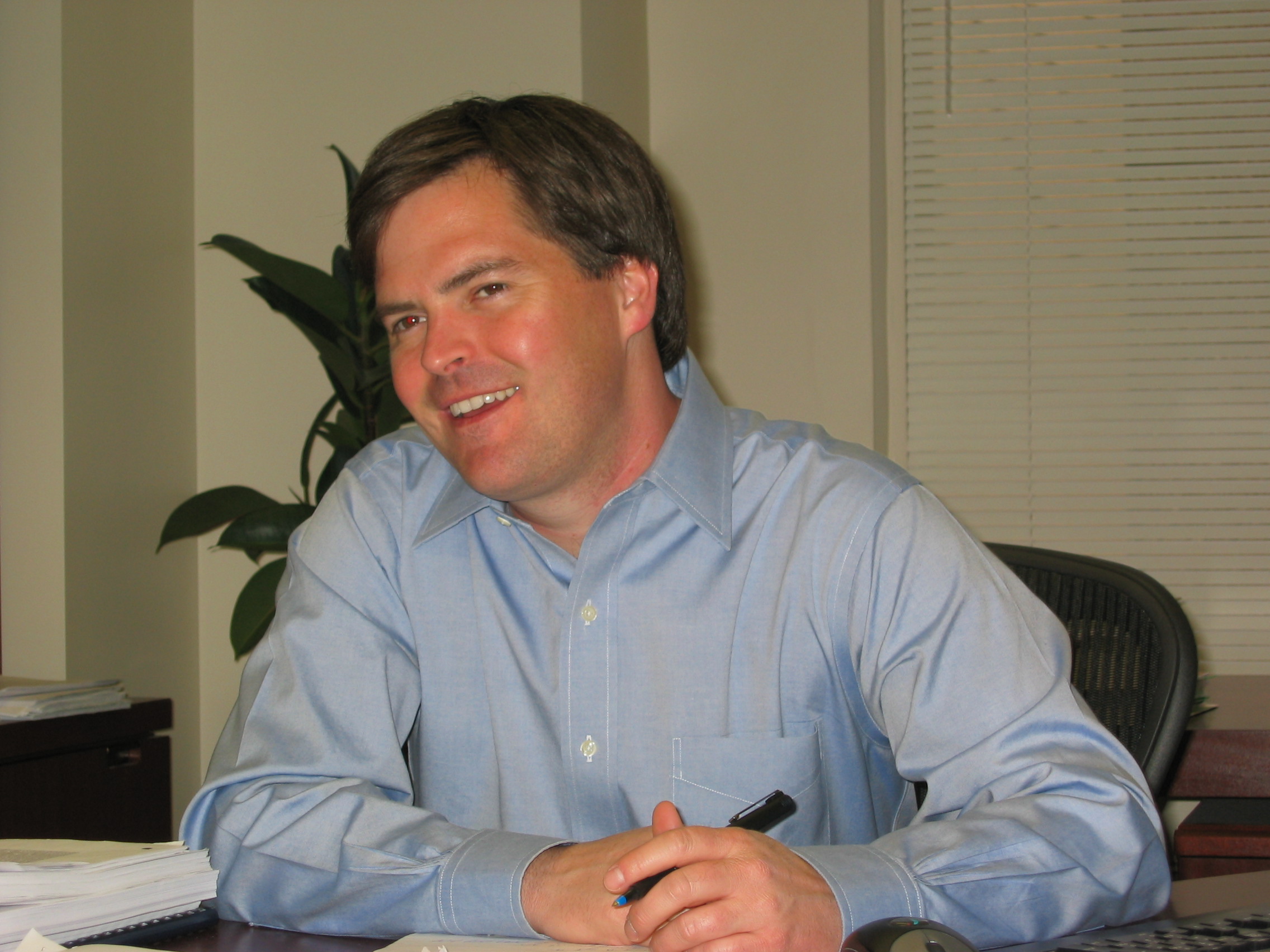 Oliver Hall is the director andfounder of the Center for Competitive Democracy, a non-partisan, non-profit 501(c)(3) that seeks to strengthen democracy by increasing electoral competition. An expert on ballot access law, Hall is the author of Death by a Thousand Signatures: The Rise of Restrictive Ballot Access Laws and the Decline of Electoral Competition in the United States and has extensively litigated to protect the rights of voters, candidates, and political parties to participate in the electoral process, regardless of partisan affiliation. A member of the Massachusetts and District of Columbia Bars, Hall is admitted to practice before the federal courts for the District of Columbia, the Eastern District of Pennsylvania and North Dakota, before the federal courts of appeals for the 3rd Circuit, 8th Circuit and D.C. Circuit, and before the United States Supreme Court.